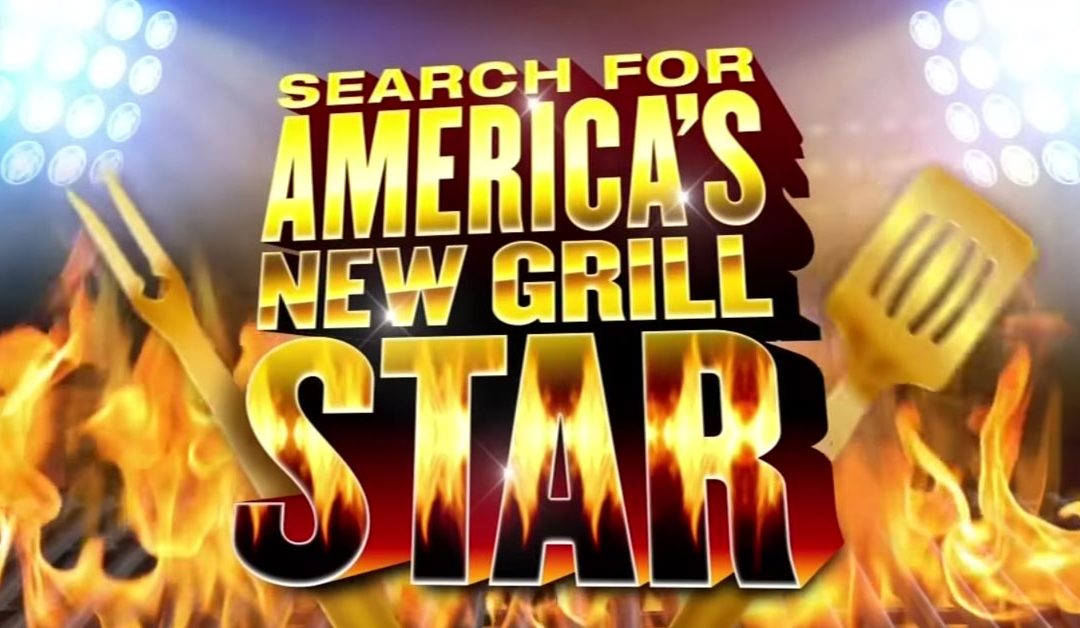 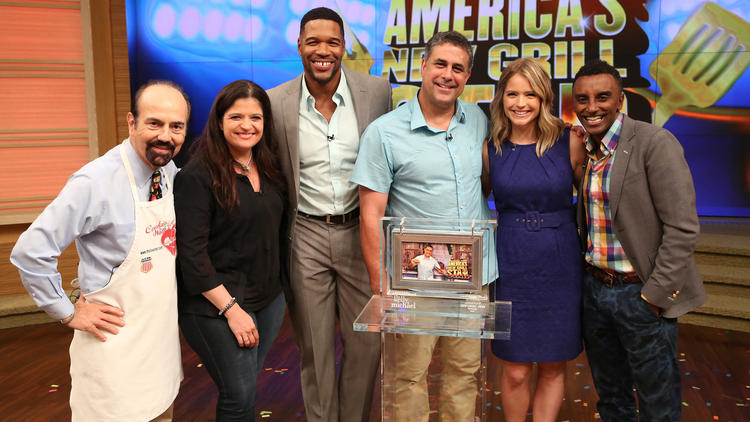 From the Orlando Sentinel: UPDATED: Now a round of applause for Jose Juarez of Ocala. On Friday, he was named “America’s New Grill Star” by “Live With Kelly and Michael.” Michael Strahan and guest co-host Sara Haines announced the winner... 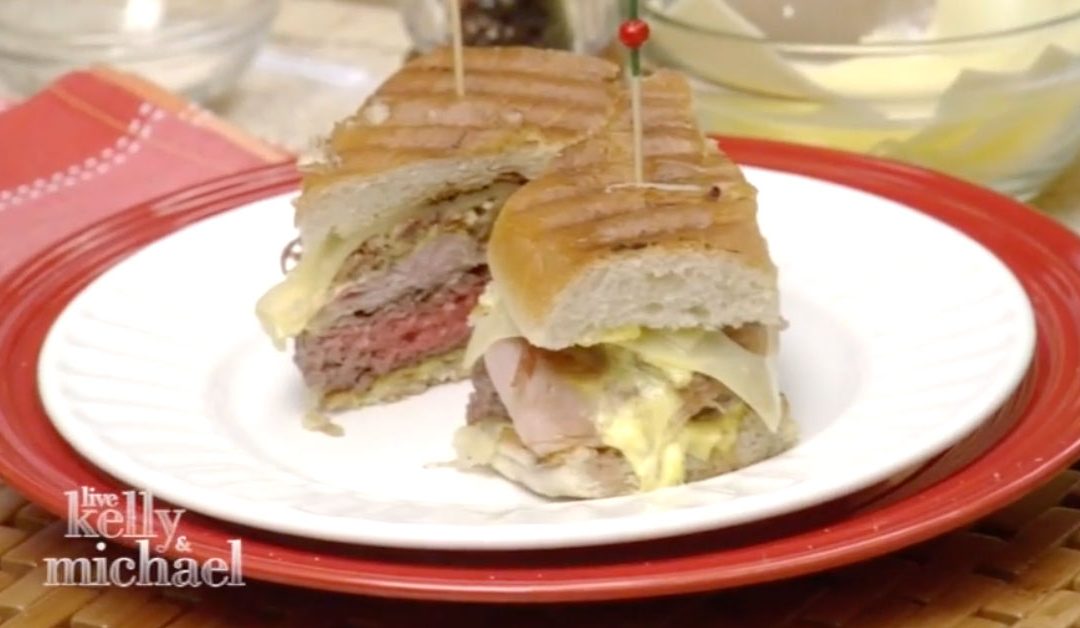