10 Beginner Tips for Grilling Steaks from the BarbaCuban 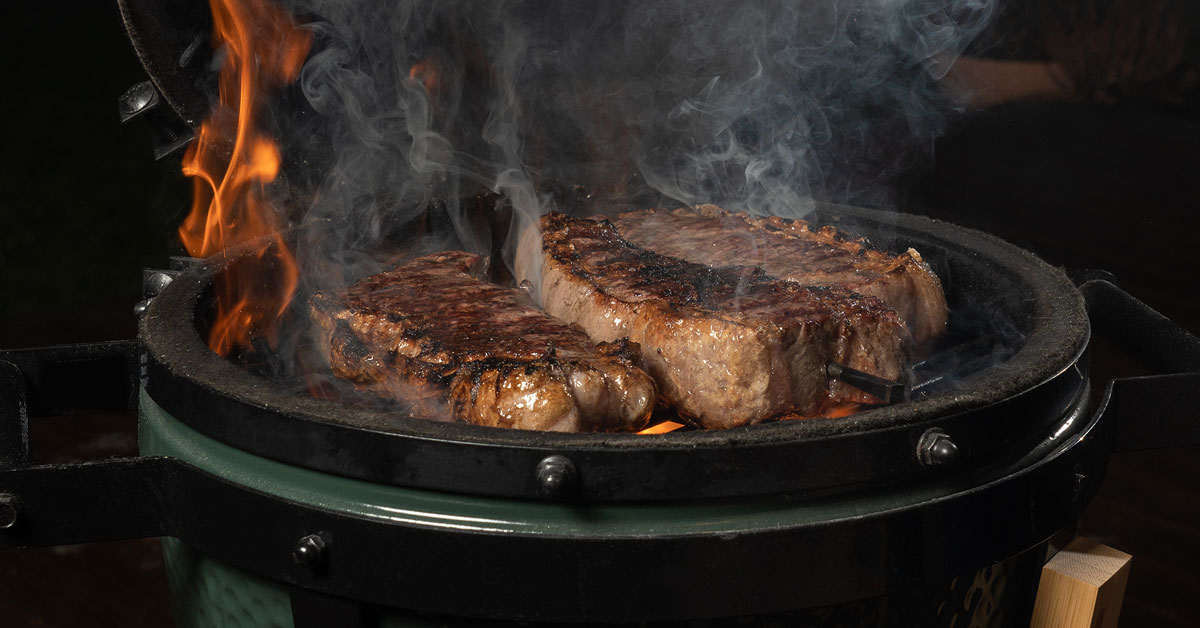 Steaks are such a simple, tasty, satisfying meal to prepare. And there’s no better way to do them than to grill them. But even though they’re easy to cook, they’re also pretty easy to mess up if you don’t know the basics. And nobody wants an overcooked, dried-out, chewy steak. By following the below tips for grilling steaks, you’ll cook up flavorful, juicy, tender meat every time.

Tips for Grilling Steaks that Turn Out Great 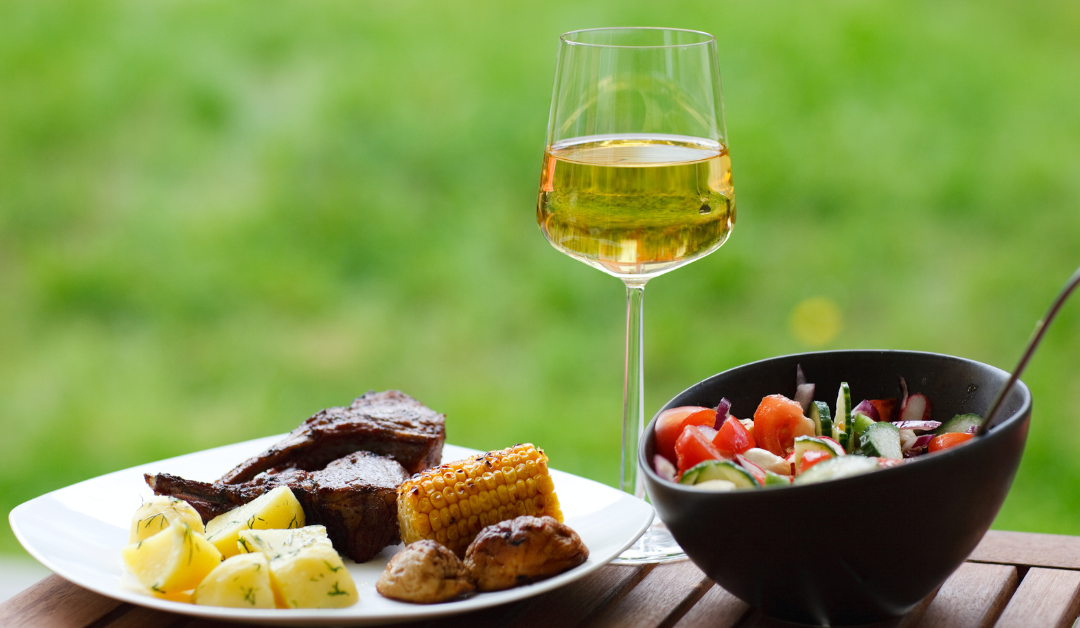 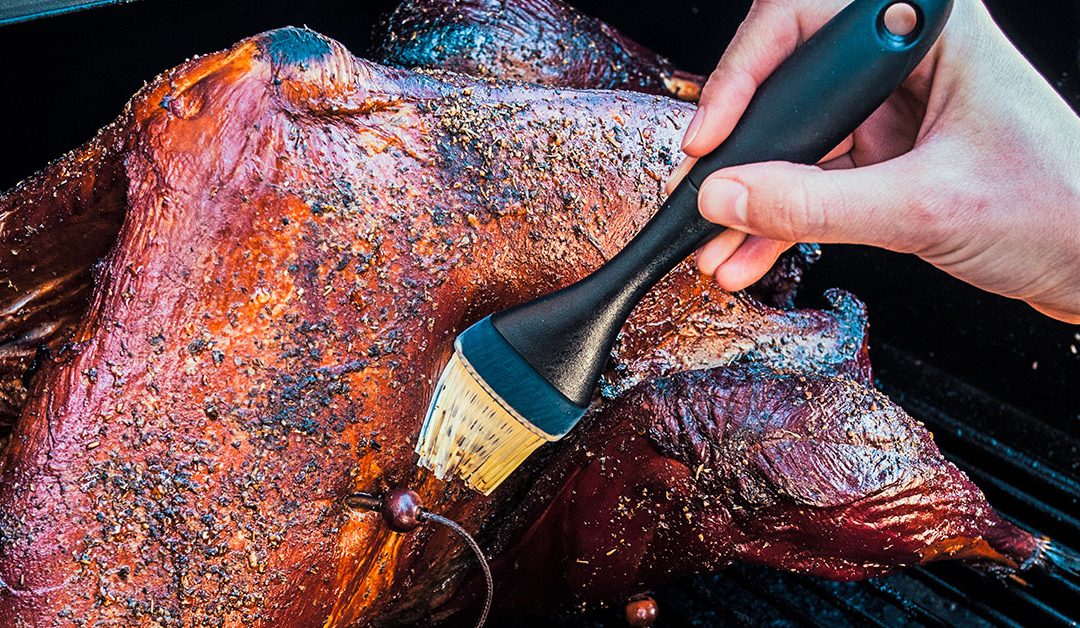